The World of Sighisoara[]

We got some big news to share. Not only is the Lifhis map released, named "The Elemental Cube". But the work on Campaign IV has started!

To inspire and motivate us, we have our new, honorary team member "Paul Anthony Romero", who has been involved in every released Heroes of Might and Magic game, filling them with his awesome tunes!

Campaign IV will have short stories in between every map, the first which has been written, called "Torment of Alzathor".

Oh... And we finally updated our map!

Masters of Sighisoara - The Sorceress' Child was released on the 4th of May and has so far generated just over 80 downloads from our own URL alone (not counting that from Celestial Heavens). It has been one of the most well received maps so far, fans are calling it greatly balanced, beautiful and with an interesting storyline. Sure to give you that "Just one more turn!"-feeling.

Of course, the Sighiosara team is not resting, but we are working on a Single-Scenario map, currently just named "Lifhis" (hey, if you follow that link, you may just learn something ;)). It is currently in a 0.2 state and have received updates for 3 days in a row now (Yey us!).We are also working on the stand alone game "Masters of Sighisoara - Tales from Yzathia" (name may vary in final version) which has progressed real nice. We have one full town built, with NPC-buildings, Town halls, etc etc. This game is made in the engine RPG Maker MV, which makes it a big project. Max (HoP) is currently working on it all alone, which means it does take time. But with vacation and dedication, this ship is getting built and will hopefully be ready to sail in Q4 2017!

Links to the different "areas" of the site[]

The World of Sighisoara

Masters of Sighisoara - The Saga of Zhule (Stand alone GAME)

Welcome to the Masters of Sighisoara Wiki[]

Hello, and welcome to the Wiki of Masters of Sighisoara, a fan made project for the Heroes of Might and Magic 3 (Shadow of Death).

In this wiki you will be able to read about the project's storyline, the Team behind the work, what the individual maps are like and so much more.

There are tons of information at your command just one click away!

Heroes of Might and Magic III: the Shadow of Death. We begun our journey by making the very first sketches in late 2008

and had the pleasure of releasing the series' First Campaign approximately a year later.

Currently (as of November 24th 2016) under development is our Fourth Campaign in its early developement stages.

The main storywriters and creators of this project are Max and Olavi, better known as HeroOfPunk and Yurian Stonebow

on the international Might and Magic fan site ☀http://www.celestialheavens.com/

Links to the different "areas" of the site[]

The World of Sighisoara

Masters of Sighisoara 3.5 - The Saga of Zhule 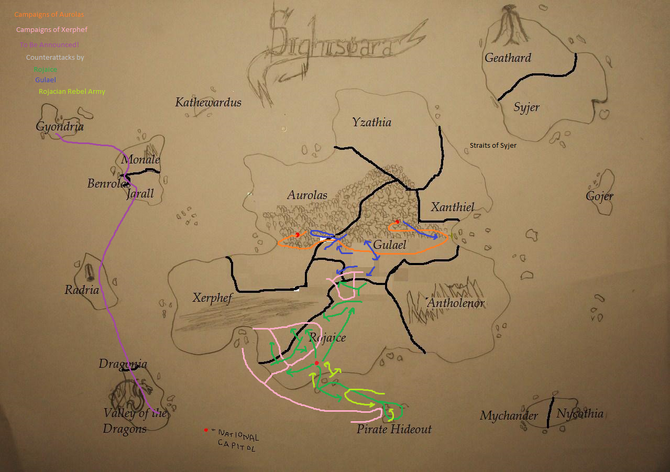 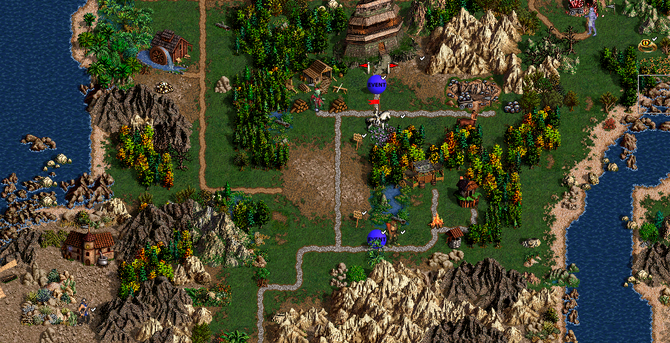 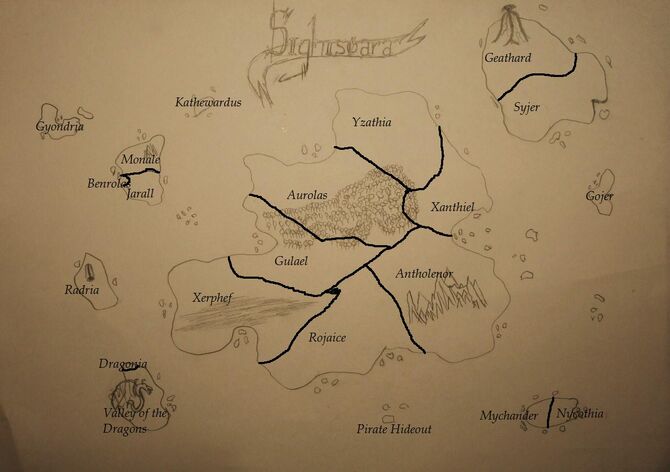 Photos and videos are a great way to add visuals to your wiki. Find videos about your topic by exploring Wikia's Video Library.

Community content is available under CC-BY-SA unless otherwise noted.
Advertisement